Welcome to my personal site. This blog is still a work in progress. I mainly talk about my readings, my comic books…

Note: As of today, most articles are in French! That’s why you may not see many content in English here. 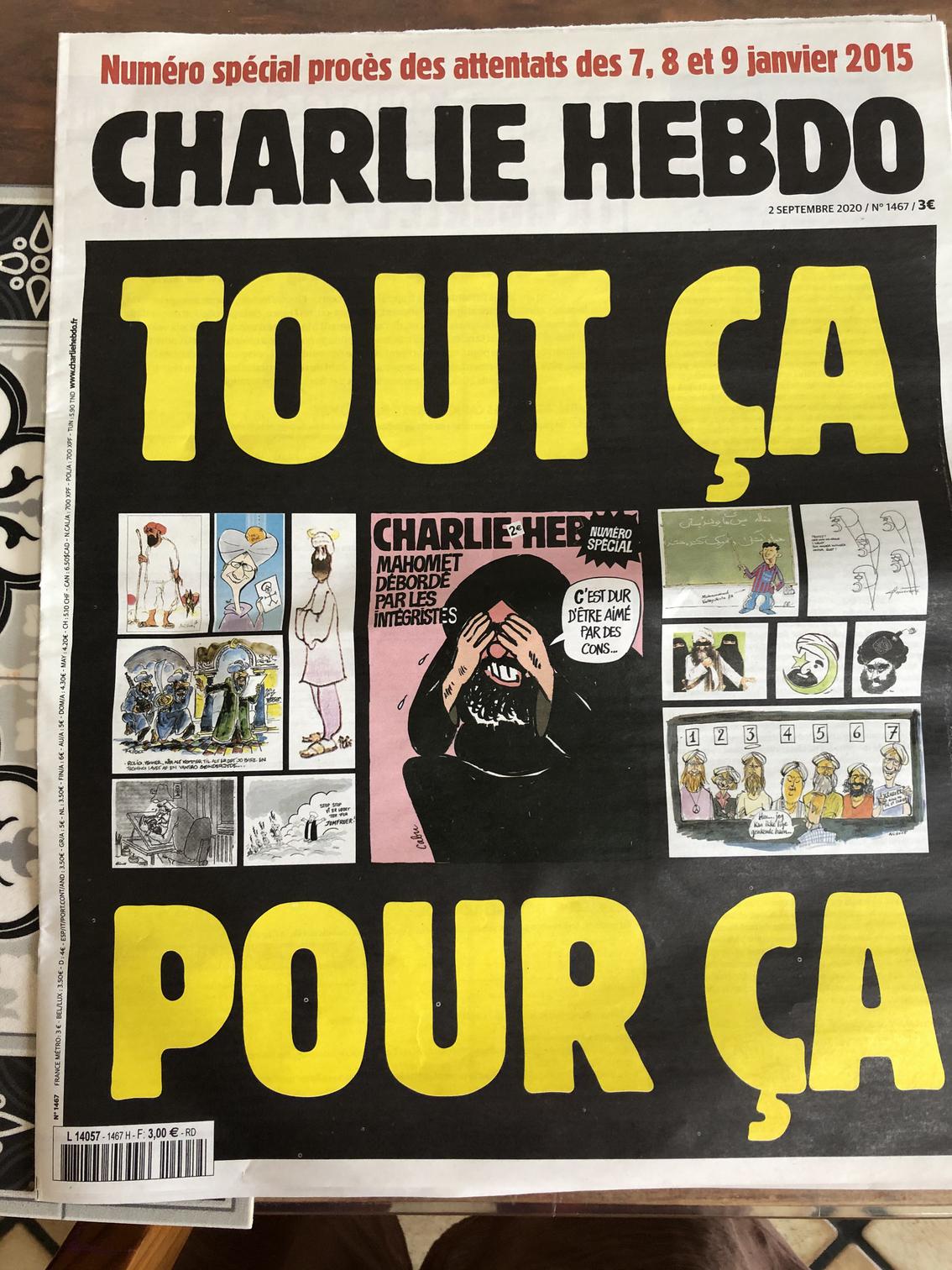 Five years ago, between the 7th and 9th of January 2015, 3 islamic terrorists killed 17 people in France: journalists, cartoonists, police officers, customers, in the name of their sick beliefs. Some of these people, like the economist Bernard Maris and the cartoonists Cabu or Wolinski were people I really like. Cabu for example appeared in a TV show for kids that I loved in the 80’s. These were all nice people.
read more